Small Changes with Noticeable Improvements
The SANGEAN ATS-909X has been widely regarded by the ham radio community as one of the best portable shortwave radios out there. Now with the new and improved 2nd gen ATS-909X2, we've made some significant improvements over the functionality while refining the already-excellent features from the original model.

A Portable Shortwave Radio That's Hard to Beat
Our patented 5-level auto bandwidth control made its debut on the 909X platform. It automatically selects the optimal bandwidth according to the signal-to-noise ratio (SNR), bringing the best possible sound quality while ensuring weaker signals can be received. There's also the option to manually adjust the bandwidth, giving you the freedom to fine tune the sound to your exact likings. 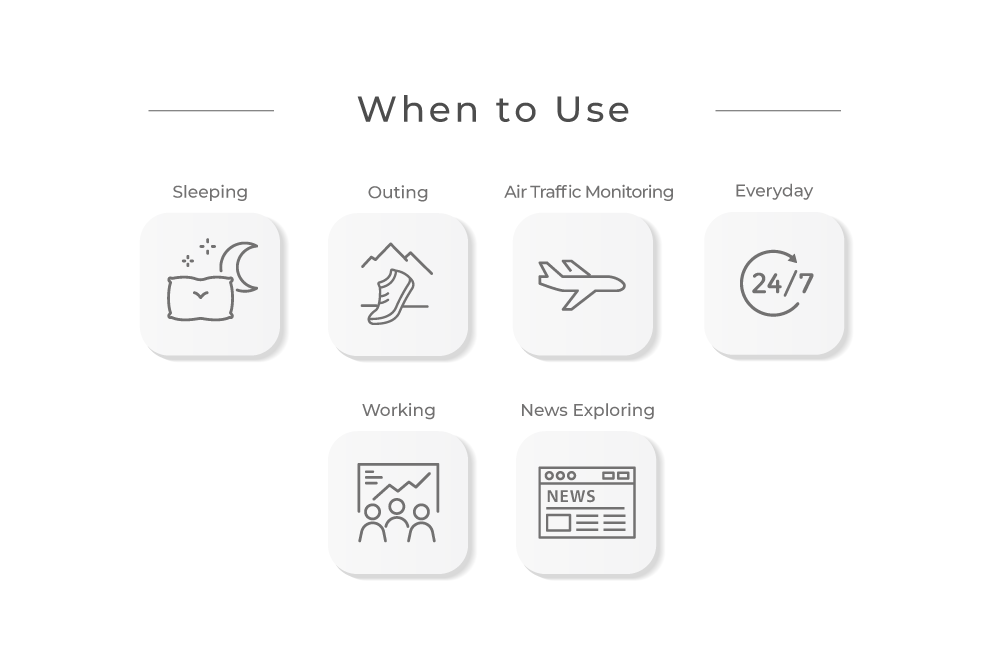 Please Select up to 6 Products